SRS or Russell-Silver syndrome (RSS) as it is sometimes called, is a rare genetic growth disorder. Children are generally born smaller than expected with distinct facial features. Sometimes different parts of the body will grow at different rates. Children with SRS will not catch-up to normal height in the first 2 years of life, and will need treatment early on.

SRS is a genetic growth disorder caused by errors in different parts of some genes. It was originally documented in the 1950s by ‘Silver’ and ‘Russell’, who reported a number of children with low birth weights and short stature.

As many parts of the gene can be affected, there may be a number of symptoms. These can include low birth weight and short stature, distinct facial features, and sometimes a curvature in the child’s little finger (5th finger).

Diagnosis of SRS can be difficult due to the varied features and symptoms. The healthcare professional will look at the physical symptoms as well as performing follow-up measurements of growth. Some of the distinct facial features may become less obvious with age, so it is vital to diagnose early so that an accurate diagnosis can be completed. Genetic testing may also help with the diagnosis. 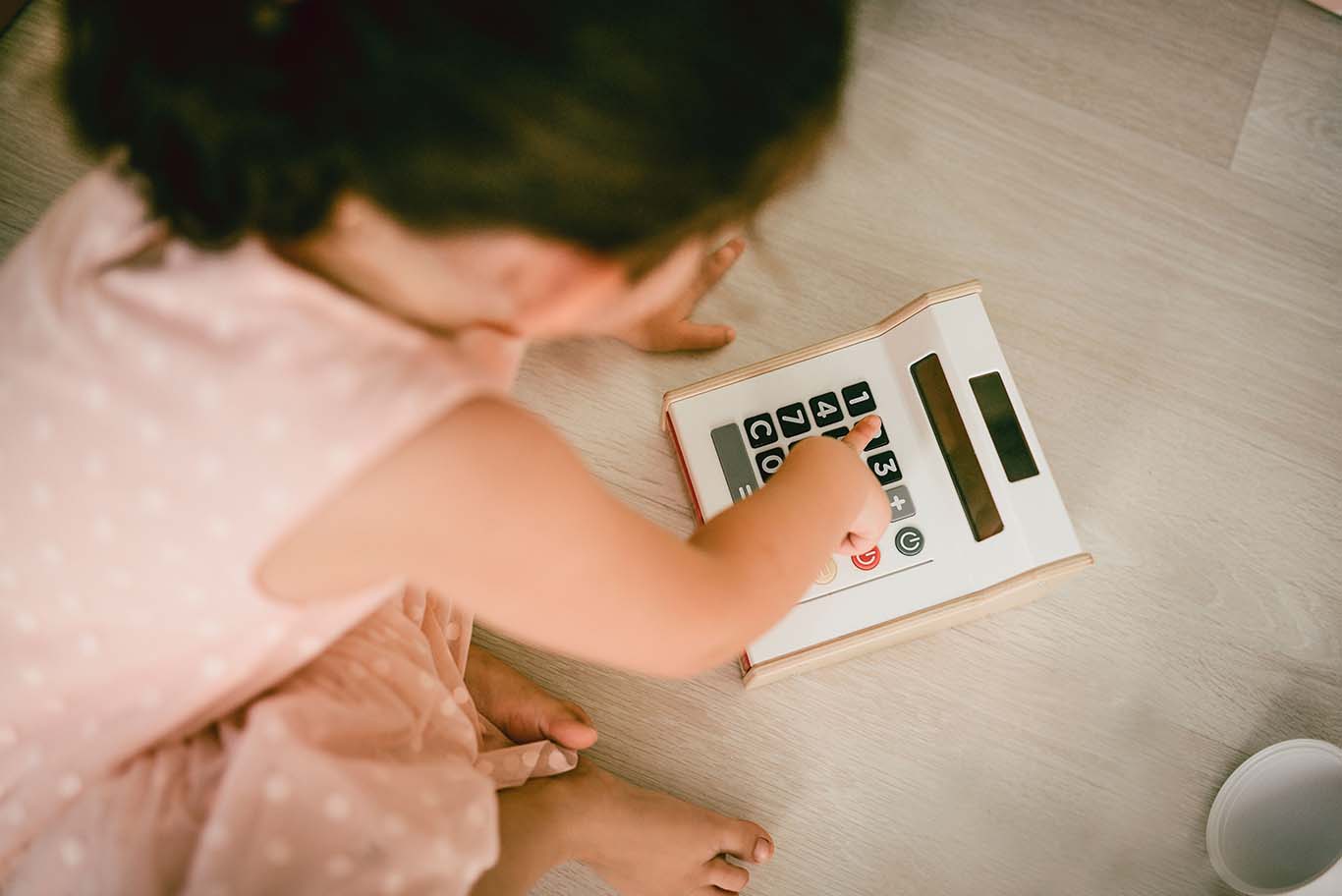 It is important to keep track of your child’s growth in order to identify if there is a problem early on. We recommend measuring your child every 6 months, which is now easier, with our simple to use growth calculator. 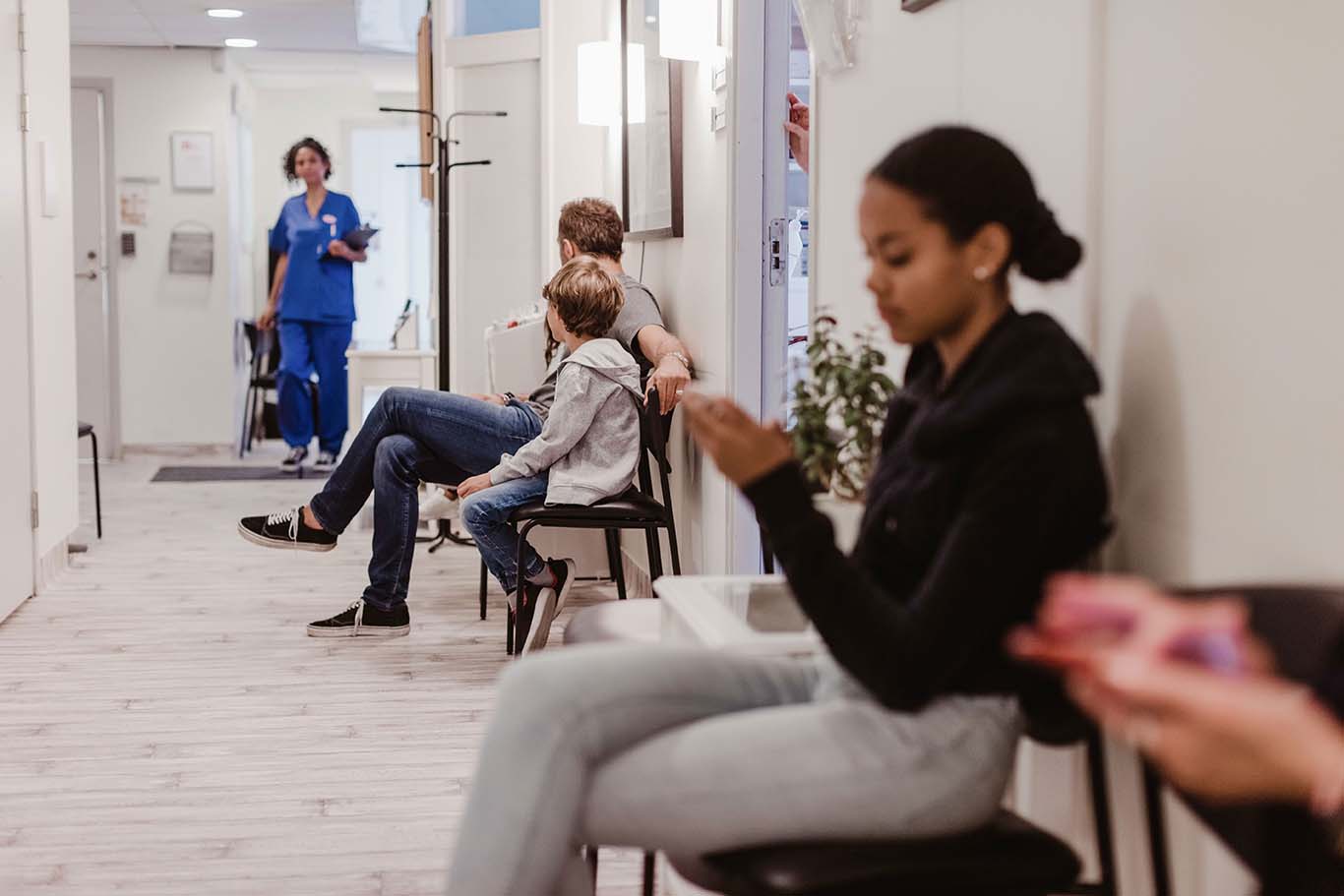 Talking to your doctor about child growth

If you are concerned about your own or your child’s growth, you should speak to a doctor. This section will help you with what questions to ask, so that you can be prepared.

Constitutional delay of growth and puberty

Constitutional growth delay refers to children who are small for their age but who grow at a normal rate. They often have a delayed bone age, meaning their skeletal maturation is younger than their age in years. Although puberty may be delayed, they tend to catch up with their peers when they reach adult height.

Children with familial short stature tend to fall at the lower extreme of the growth chart (below the 3rd percentile) and their growth is usually impacted by their parents’ heights. This does not tend to impact their overall health and their height is generally considered to be appropriate for their genetic potential based on their parents’ heights.