What is Turner syndrome?

There’s unfortunately no cure. However, with regular medical monitoring to detect and prevent potential complications, women with Turner syndrome can lead relatively normal and healthy lives.

Hear from a parent of a daughter living with Turner syndrome and how they got their diagnosis. https://morethanheight.com/en/life-with-growth-disorders/living-with-turner-syndrome/

Turner syndrome is the result of a chromosomal abnormality, which happens entirely by chance.

However, if you have Turner syndrome one of your X chromosomes is either completely or partially missing.

Unlike other chromosomic disorders, advanced maternal age is not linked to an increased likelihood of having a child with Turner syndrome. There is no known cause or way of preventing it.

What is mosaic Turner syndrome?

For most people, all of our cells have the same chromosomal arrangement and there is no variation. However, some people have two or more genetically different sets of cells in their body, which is called mosaicism.

What are the symptoms of Turner syndrome?

Other typical characteristics of Turner syndrome are:

• Swollen hands or feet (mainly in babies)
• Low hairline
• Webbed neck (a fold of skin that runs along the neck’s side, down to the shoulders. It also usually includes extra skin, with hair that extends below the back hairline)
• Cubitus valgus (when fully extended, the forearm extends at an angle further from the body than normal)
• Low-set ears
• Droopy eyelids
• Broad chest and widely spaced nipples
• Short fingers
• Short fourth toe
• Narrow and convex nails

Girls with Turner syndrome will commonly grow at a slower rate than girls without Turner syndrome. It is most obvious when they reach puberty, when they do not go through the normal growth spurt others their age experience.

If your child is short in stature, keeping track of their growth can help identify if there is a problem early on. Compare your child’s measurements to the national average to see if they are within a healthy range. 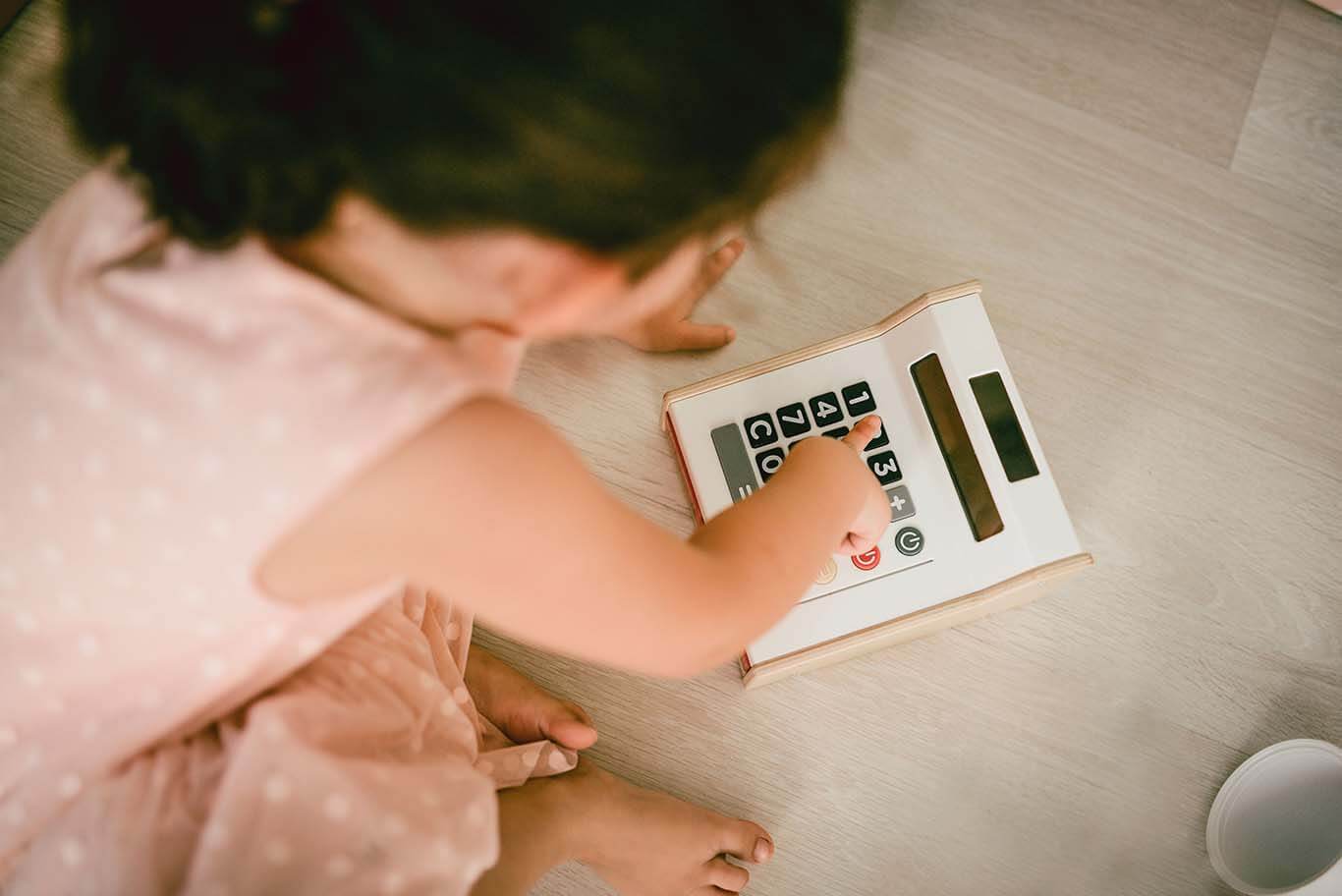 It is important to keep track of your child’s growth in order to identify if there is a problem early on. We recommend measuring your child every 6 months, which is now easier, with our simple to use growth calculator.

What are the complications associated with Turner syndrome?

There are also certain medical issues associated with Turner syndrome, including:

How is Turner syndrome diagnosed?

Girls with Turner syndrome are often identified when they fall behind on growth compared to others their age. On average, Turner syndrome is diagnosed at the age of 15, when signs of delayed growth and sexual development become apparent.

If your daughter has one or more symptoms listed above, it’s important you speak to a doctor. The only way to confirm a diagnosis of Turner syndrome is through a process called karyotyping. Karyotyping involves looking at all the chromosomes in detail by analysing a sample of blood.

It is important you speak to your doctor if you have any concerns about your child’s height. Use this helpful guide on what questions to ask, and what to expect from your visit. https://morethanheight.com/en/talk-to-your-doctor/visiting-your-paediatrician/

People with Turner syndrome are born female, as the majority, if not all of their cells, lack the Y chromosome that would identify them as male. 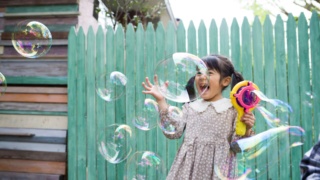 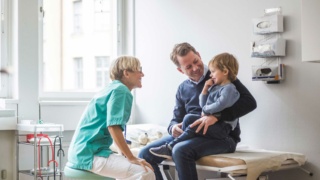 Talk to your doctor

You are about to leave https://morethanheight.com/en and are being directed to an external site. Please note that we are not responsible for the content of the external websites.